This week, we discuss one of the least-appreciated burn spells in all of Old School MTG 93/94:  Immolation.  Now, Immolation may LOOK like an Enchant Creature/Aura, but it’s actually a Sorcery that deals two unpreventable damage.

WHAT’S SO SPECIAL ABOUT IMMOLATION?

Okay, but what’s so great about a Sorcery-speed Shock?  Old School MTG 93/94 already has Lightning Bolt, Chain Lightning, and Psionic Blast.  What more Burn do we need?

Upon resolution, much like Enfeeblement and Dead Weight, if a creature’s toughness is 2 or less, Immolation sends them straight to the graveyard as a static effect.  No regeneration, no damage shield, no nothing.  The creature dies straight to death. 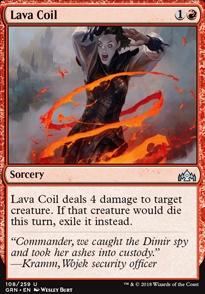 Unlike Blood Lust, Immolation can actually kill a creature.  Can you imagine if Blood Lust did the same thing as Immolation?  It would be the best removal spell in the format.  It would essentially be Lava Coil and it would be open season on Serendib Efreets.

Okay, so now we know what Immolation does to creatures.  But who cares?  There aren’t that many creatures in Old School MTG 93/94 that regenerate or have damage protection or whatever.

For just [R], Immolation kills Ragnar, Uthden Troll, Walking Dead, Drudge Skeletons, Drowned, Clergy of the Holy Nimbus, Will-o’-the-Wisp, Sedge Troll if there is no Swamp, and, although they aren’t Regenerators, annoying creatures that refuse to die to combat damage like Wall of Shadows and Wall of Vapor and annoying creatures that refuse to even participate in combat like Angus motherfucking Mackenzie.

I can see Immolation seeing play in some versions of U/R/b Burn/Flyers.  Not only does it serve to kill Thunder Spirits or other pesky blockers, but it can also be used offensively in G1 against Control, because it can turn your own Serendibs from a seven-turn, three-power clock into a formidable 5/2 four-turn clock.

Edit:  After posting this article, and receiving some some responses from the community, here are some other uses: 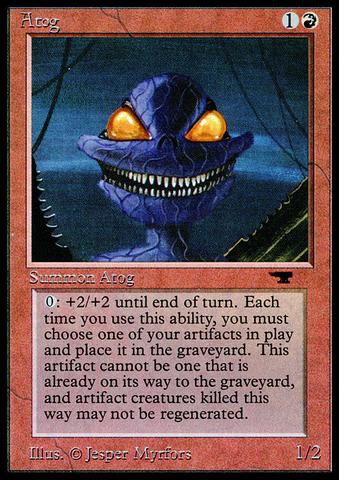 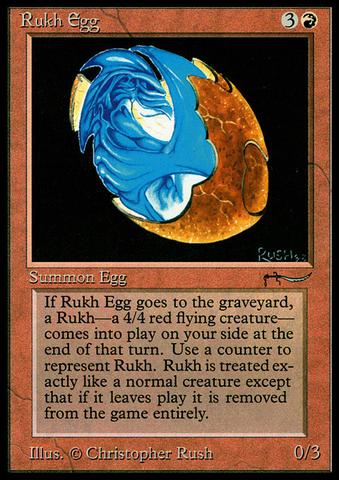 Thanks for reading!  Please consider joining our Discord to continue the discussion!  We also urge you to follow us on Twitter, YouTube, Instagram, and Patreon so that you don’t miss anything.  At the very least, please take a moment to subscribe to our Twitch channel with your Amazon/Twitch Prime account and/or rate us 5 stars on Facebook.  Those are two great ways to support our blog and they cost you absolutely nothing!

I have a supervisor for my painting tonight! Already caught Merlin dozing off though...
We finally played our first game of Pandemic! And we thwarted the virus! If only it were this easy in reality 🧪💉
Played D&D in person for the first time in a little over 2 years and DAMN did I miss it; I feel like a missing part of me has been restored. No pictures from the session because I was so busy having fun that I didn't think to take any.
Link in the bio 👈
Sometimes you just need to spend 30 minutes haggling over the price of a basic healing potion 🤷
Did a quick (and messy) paint job for a friend's Seraphon army to help him figure out how he could achieve the color scheme he wanted- and he likes it!
And finishing off the day with Smallworld! Been a long time since we busted this out but after playing I really want to pick up one of the expansions!
And a full game of Tsuro from @calliope_games! Simple to play, tons of strategy!
Finally some in person gaming! Trial by Trolley from @explosmofficial and @skyboundgames making this BBQ great!