A twist on a previous set, today’s Adventure Seeds take place in a Lawless City! Gone are the guards and the only law is don’t get caught!

As usual, I had a blast challenging myself with another setting. In many ways the seeds I came up with felt familiar; city settings give you a sense of comfort, after all. All adventures within do not need to involve combat so much as roleplay and mysteries. However, that changes a bit when you throw out the laws. They can and will involve combat and subterfuge where diplomacy and lending aid once were.

Plenty of assumptions this time, so buckle up:

As always, please let us know what type of adventure seeds you’d like to see next! Also shout out to “Yoda” Burke for the overall theme! You can expect to see some articles from him in the coming future! 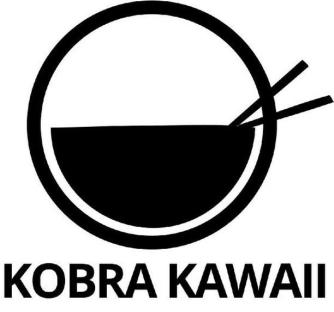 We are also proudly sponsored by Kobra Kawaii! Enter coupon code Nakama at checkout to receive 10% off any order of $25 or more!