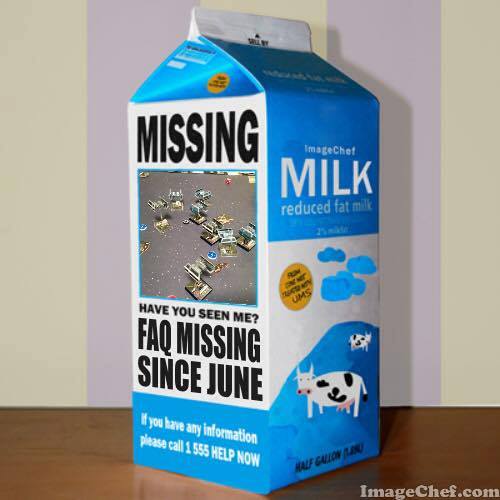 I couldn’t decide on a song.  I bounced around from Whitney Houston to Poison to Celine Dion and then I got way too deep into Nazereth and then I was lost in the bowels of the internet.  The point is this: FFG, talk to us!  What is going on?  It has been exactly four weeks and still no X-Wing news.  We haven’t heard anything since Wave 13 was spoiled on September 8, 2017.  Much like our good friend Vanessa Carlton, I find myself just blankly walking through crowds and wondering if we’ll ever see a FAQ again.

Sorry, I should have just called the article “Baby Come Back” and been done with it.  Whatever, it’s been a slow news week.

Anyways, I think the far more likely scenario is that we are going to get hit hard by a lot of stuff all at once.  We are looking at what could be a  pseudo “X-Wing 2.0” (thanks /u/Thanat0sNihil), with somewhere between 4-7 new expansions and new rules to process within a very short time period.  Let’s take a look at a summary of all of the X-Wing news, or lack thereof, since March:

I’m completely stumped at this point.  I have no idea when we can expect any sort of intervention.  But we can’t lose hope.  And I bet that whatever it is will be sizeable.  What about you?  What do you feel is the reason behind the delays?

← A Handful of Magic Items 4
Why I’ll Buy: Shadespire by Games-Workshop →