This week, the focus of the article will be on The Concept of Cost-Benefit Analysis during deckbuilding.  That discussion will segue into and encompass my usual Road to Store Championships segment and then we will briefly discuss Destiny Day at Team Covenant and prize support for the National Championships. 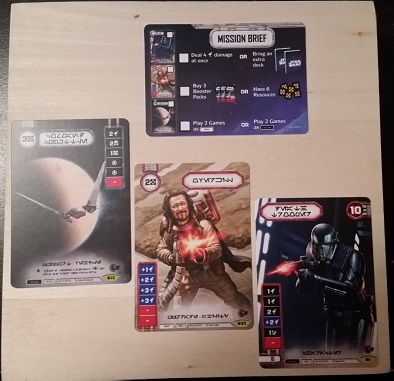 o win a full set of the Spirit of Rebellion prerelease promos. The more things you do, the more chances you will have to win!  Sorry, continental U.S. only this time.

Also, as a tip to reading my or other’s articles, don’t forget to install the Reddit SWDestiny Hover Image extension. No affiliation. Just a sweet Chrome extension that makes reading stuff online a breeze.

The Concept of Cost-Benefit Analysis 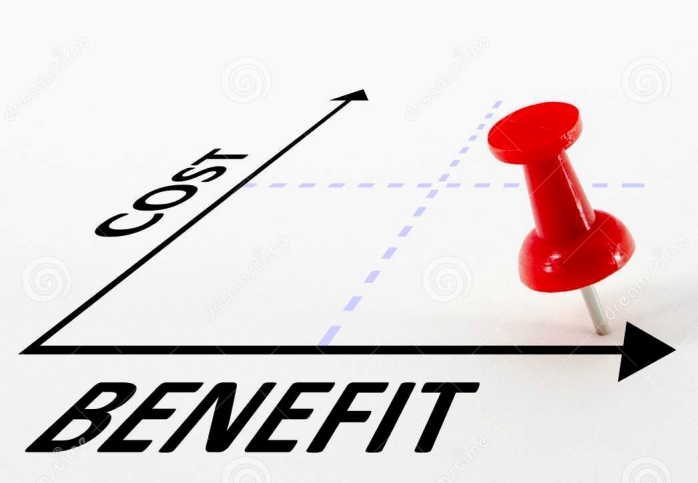 This concept is something that I have always enjoyed since my introduction to CCGs. When I first got into Pokemon/M:tG, I was like 9? 10? years old.  Initially, I didn’t have any money of my own and I was fortunate enough that my parents were able to treat my siblings and I to such nonessentials.  As time went on, I learned to read (and re-read) old issues of Inquest to track prices, make trades, rare drafting, and started working the register/running tournaments at the local card shop.

However, some 10-20 years later, I still try to amuse myself with the same habit: figuring out the cheapest way to have reasonable a shot at winning it all.  This concept doesn’t consider  resource curves.  Instead, I am talking about actual, factual money. During Awakenings, it was easy: I opened two boxes (~$220) and after two small trades owned the entire build for the most-popular deck on SWDestinyDB.com at the time: Jango/Veers.  As my meta caught on, the simple change to the eBala/Jango/Trooper variant lead me to a 3rd place finish in a 28 player tournament.  You may also remember my first article in which I discussed how a new player could get into the game as cheaply and efficiently as possible.

With that being said, let’s take a look at the current elephant in the room: Poe/Maz. Among the sea of unverified reports of Little Timmy’s Poe/Maz deck which is “currently 13-0” are some objective, verifiable reports that Poe/Maz is curb-stomping GNKs and Store Championships around the nation.  Consequently, Poe Dameron‘s price on the secondary market has skyrocketed from $15 to $30 on eBay.

The rares and legendaries in this deck, according to The Chance Cube’s Card Price Watch lowest values, cost a total of $280 to purchase outright.  The inclusion of Electroshocks, Fast Hands, and the remaining commons and uncommons put us around $300.  Long story short: you gotta pay to play, baby. 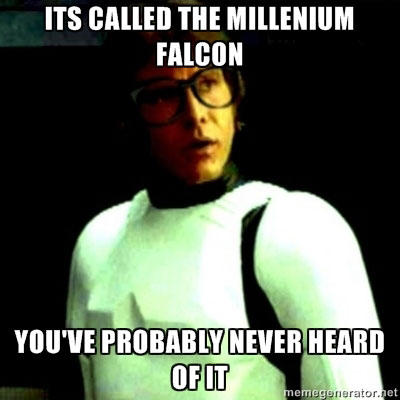 But what if there were a way that we could reduce the overall monetary cost of obtaining the deck by 1/3rd or more at the detriment of only a slightly worse chance of winning? It’s a tall order.  This isn’t your dad’s Awakenings meta where every deck had a 45-55% chance of winning any given matchup.  We are knee-deep in the Spirit of Rebellion rock-paper-scissors meta of hard-counters.  Unkar Plutt or as I like to call him Unkle Buck$$$ is barging into your bedroom and taking your U-Wings, Thermals are decimating 3-4 man squads, and It’s a Trap! is one-shotting Palpatine.  However, it can be done.

It should be noted that this concept isn’t super helpful for people who have both Saga sets/2 of everything.  You’ve probably already blown $1,200+ and you had always intended to be all-in on the game.  This concept is more useful for people who don’t feel like blowing a mortgage payment on a game or people that aren’t quite sure if this game is for them and are still deciding if they even want to bother acquiring Awakenings once the set is reprinted.

If you remember my last article, I piloted ePhasma/Guavian/Trooper to a 2-2 showing at the first GNK of the Spring quarter.  It was back to the drawing board.

Shortly after that article, a local FLGS announced that its Store Championship would be in a week.  A WEEK?  I had just opened my two boxes of SoR and now I have A WEEK to decide what I’m going to play?  The tournament was Saturday and it was already Monday.  I tried eAurra/eBala, but it wasn’t for me.  I tried Poe/Maz, but I didn’t have ANY of the cards.  I had ePalpatine as a backup plan, but I didn’t have much faith in it.  Not because I don’t think it’s a good deck, but because it wasn’t really my style and I expected my meta to be prepared for it.

If you read my deck tech and full tournament report on eVaderDA/eKylo, you’ll see that the inspiration of the deck was the fusion of two netdecks that I had found earlier in the week.  The kicker?  I had all of the cards I needed to play it.  Okay, well, almost all of the cards.  I was able to phone ahead to a few locals and beg them to bring the remaining cards.  I was actually sleeving up the deck as the pairings were called for Match One.

My list, according to The Chance Cube’s Card Price Watch lowest values, costs only a total of $110 to purchase outright.  Hell, one of the characters and one of the upgrades come in the Starter sets.  For almost a third of the price of a Poe/Maz deck ($110 as opposed to $300), I was able to take 3rd place.  Did I win?  No.  Did I have a chance?  Certainly.  My goal for this Store Championship season was to simply Top 4 an event and get a Phasma playmat.  It’s important to set small goals so you gain a sense of accomplishment along the way.  Remember, this is my first CCG since Darksteel in 2004. 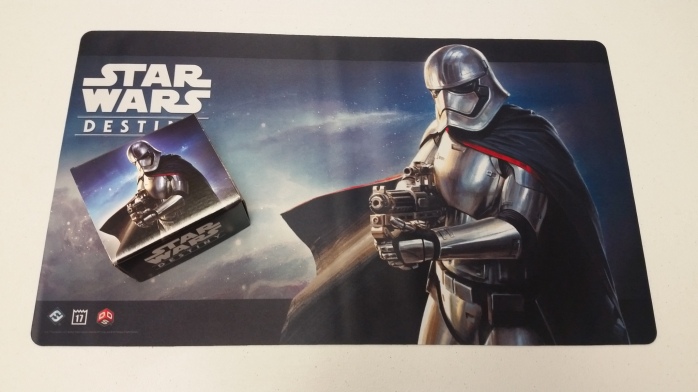 Having accomplished that for a relatively low time and monetary investment, its time to kick it up a notch and prepare for my next store championship on June 10th. 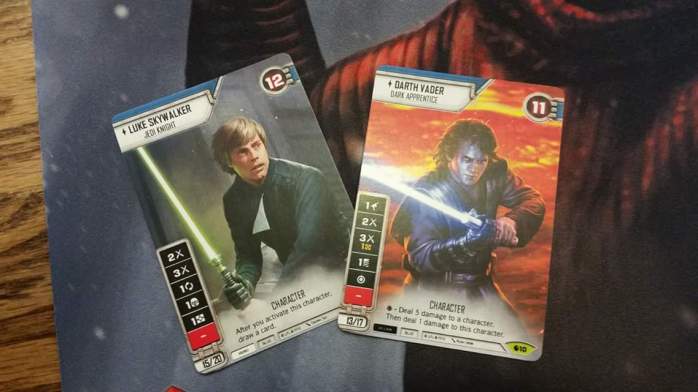 Check out those sweet “full-bleed” promos.  Eric Peter Wainright took first place in a 44 person tournament at Team Covenant in Tulsa, OK with the following: 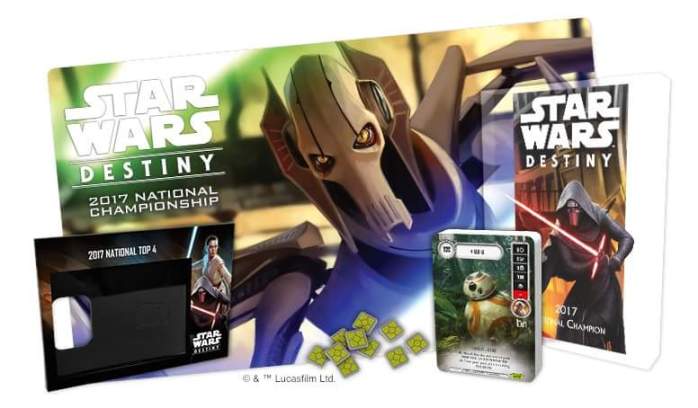 Speaking of BB-8, now that we know he can win a 44 player tournament, you can snag this *yawn* alt-art BB-8 if you manage to place in the top 64 at the National Championships.  The frame on the left can either be used to put your sweaty, game-used jersey in or perhaps to place a character/battlefield in.  I kinda like the idea of putting Palpatine in there and then bringing him to a tournament.

COME ON FFG.  TIE FIGHTER IN THE Q1 GNK?  MON MOTHMA AT WORLDS?  BB-8 AT NATIONALS?  ARE YOU SERIOUS?  MAKE THIS GAME WORTH PLAYING.  HALP.  PLZ.

That about wraps things up.  You’ve now been introduced to the concept of Cost-Benefit Analysis, an update on my Road to Store Championships, and some boring prize support.

And if you see this guy, make sure to swipe right: 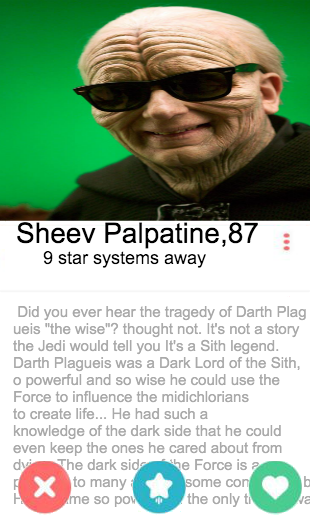