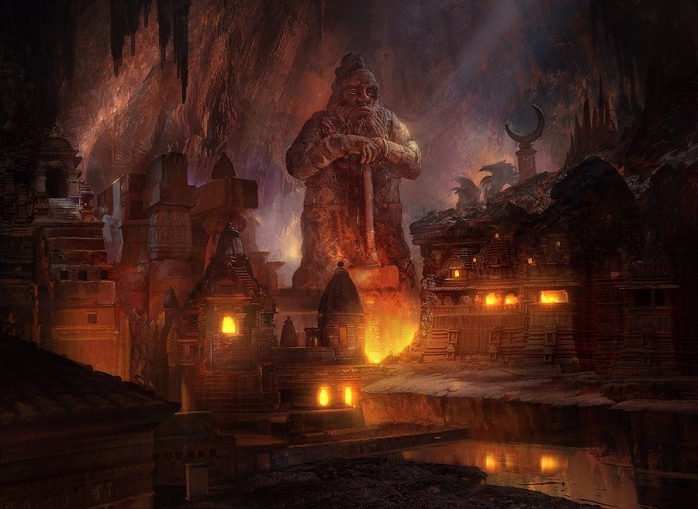 Adventure seeds are great. They’re one or two sentence sources of inspiration for any DM to take and create something wonderful out of in their own campaign, and 5 DMs using the same seed will likely create 5 different scenarios with them. It’s also no secret that I love dwarves! So I decided to sit down and think up 25 adventure seeds for a dwarven city for you to enjoy!

As a note, when I was thinking of these my assumption is that the city is underground or in a mountain, but many may be applicable to cities outside of these areas as well! I also took some liberties in assuming the social/political structure in some, but it should be easy to translate to whatever government would be dealing with such a dilemma in your home game.